Downtown Strength and Conditioning is a premier gym in Downtown Miami, FL. DTSC offers CrossFit classes, Bootcamp classes, and Olympic Weightlifting training. From the competitive CrossFit athlete to those who have never exercised before, our professional coaches are ready to bring out the best in you, no matter what your fitness level is. Our facility is complete with air conditioning, changing rooms, showers, and flexible schedules. 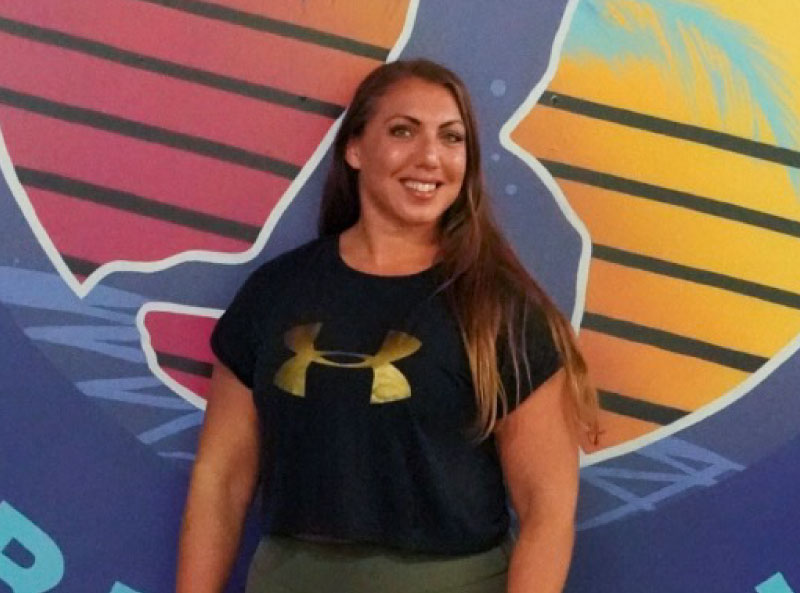 Jessica BergmanStrength and Conditioning Coach
Jessica hails from New York City where she spent the majority of her life until moving to South Florida. She currently resides in Miami and has been able to take advantage of the outdoors where

she’s able to do many of the activities she enjoys. Jessica has been playing team sports, doing CrossFit and participating in various athletics throughout her life. She has a background in training others, leading group fitness classes and currently practices and competes in both Crossfit and Weightlifting in the 69kg category. On her downtime, you can catch her running, spinning, shopping (for lulu lemon and high socks) traveling. Jessica coaches at Downtown Strength and Conditioning and leads many of our High-Intensity Interval Training, CrossFit and Bootcamps workouts. She loves being a part of the #DTSCMIA family and the CrossFit and USAW community as a whole! 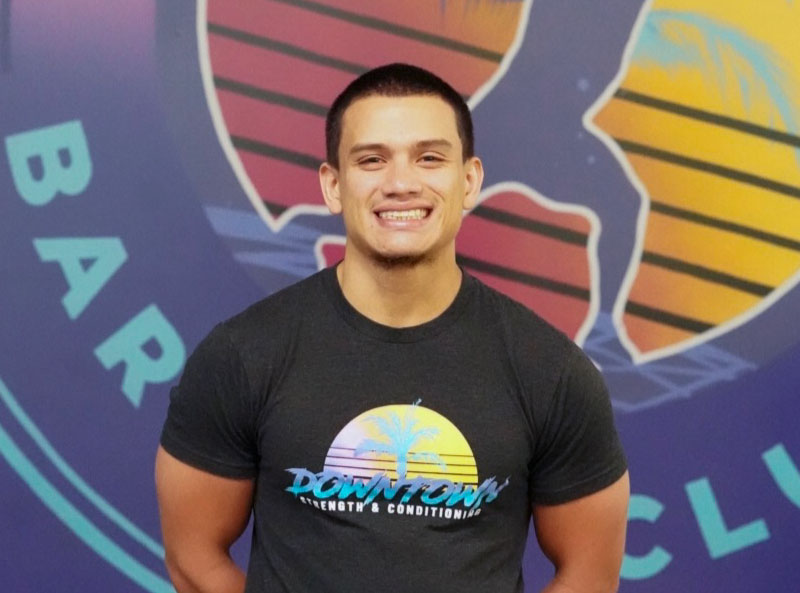 Joseph GarciaStrength and Conditioning Coach
Born and raised in Miami, Joseph began his athletic career as a high school wrestler. He started doing CrossFit about 4 years ago and eventually transitioned into Olympic Weightlifting. Joseph has

had a successful weightlifter career recently representing the USA on an international stage. Joseph is currently the Florida Weightlifting Federation State Champion, Men, 56kg. In addition to working a full time job, Joseph is working to get his Bachelors’ Degree in Dietetics, which completes his professional and personal commitment to wellness.

Joseph is currently working and training at Downtown Miami Strength and Conditioning Facility and his best life as he would say. 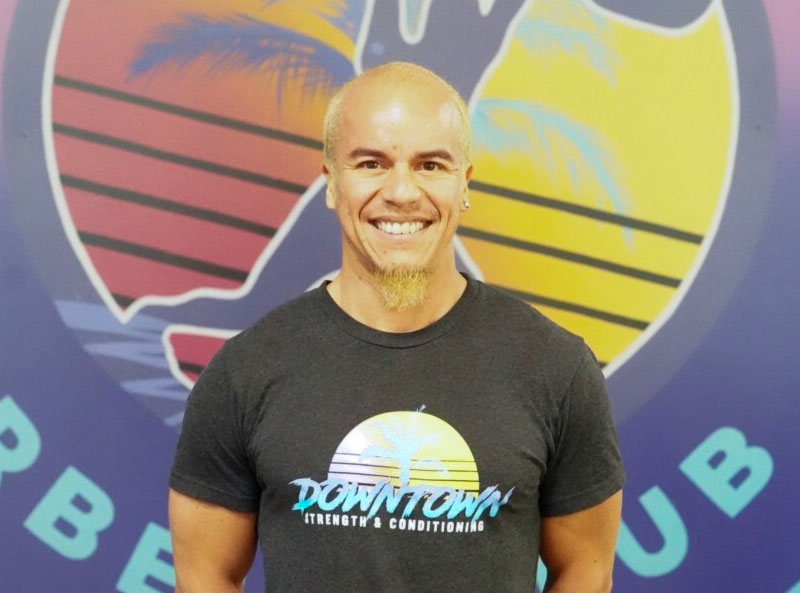 Carlos DamianStrength and Conditioning Coach
Carlos Damian has always liked sports despite of being a chubby teen. He loved all sport teams and his body didn’t hold him back. In fact, it made him become more aware about it and

how certain behaviors can affect the body positively or negatively.

He studied several courses about nutrition and performance, which helped him understand his own body and how he could push it accordingly. His studies paid off over time as he was recruited and accepted into several teams by his early 20s. He became a soccer, swimming, rugby and ultimate Frisbee athlete.Seeing his success, he grew interested in extreme sports too. He participated in a 4-days and 3-nights non-stop extreme competition similar to the “Eco Challenge,” where he tested his endurance and mind tolerance to prolong stress exposure.

After completing this competition successfully, he realized he could help others to shape their body just as he did. Initially, he started helping his close friends and his loved ones achieving their fitness goals. But it wasn’t until he found CrossFit in 2012 that he realized this sports’ methodology was indeed the one he needed for himself and those he was trying to help along the way.

Immediately after, he started working on various CrossFit coaching certifications such as the L-1 and L-2 to have a better understanding of the sport.
As part of the requirements of his L-2 certification, he needed to complete 50 coaching hours and that is when he found CrossFit Muscle Farm Downtown MIami. After shadowing the coaches and practicing his skills with the local community, he successfully obtained his Crossfit Level 2 trainer certificate.

Carlos Damian firmly believes he will never stop learning, improving himself and his knowledge. In addition, to his CrossFit credentials, he is always training and motivating members that are looking to reach their goals.

for locals with valid ID only!

Email us at contact@downtownstrengthandconditioning.com to set up your complimentary trial!

WHAT OUR ATHLETES SAY 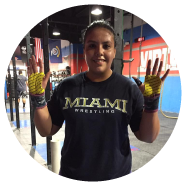 “Best gym on the planet Yo! Tell em I said it” 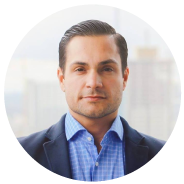 “I love Miami and I love my Gym. No better place to train in the city. Que Viva Mexico Cabrones!” 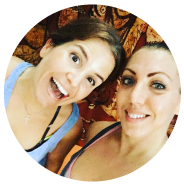 “Don’t cut me off in traffic and don’t take my lifting bar! That’s it! Need to burn fat? No better place to do it at!” 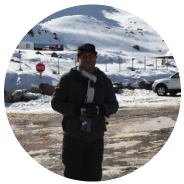